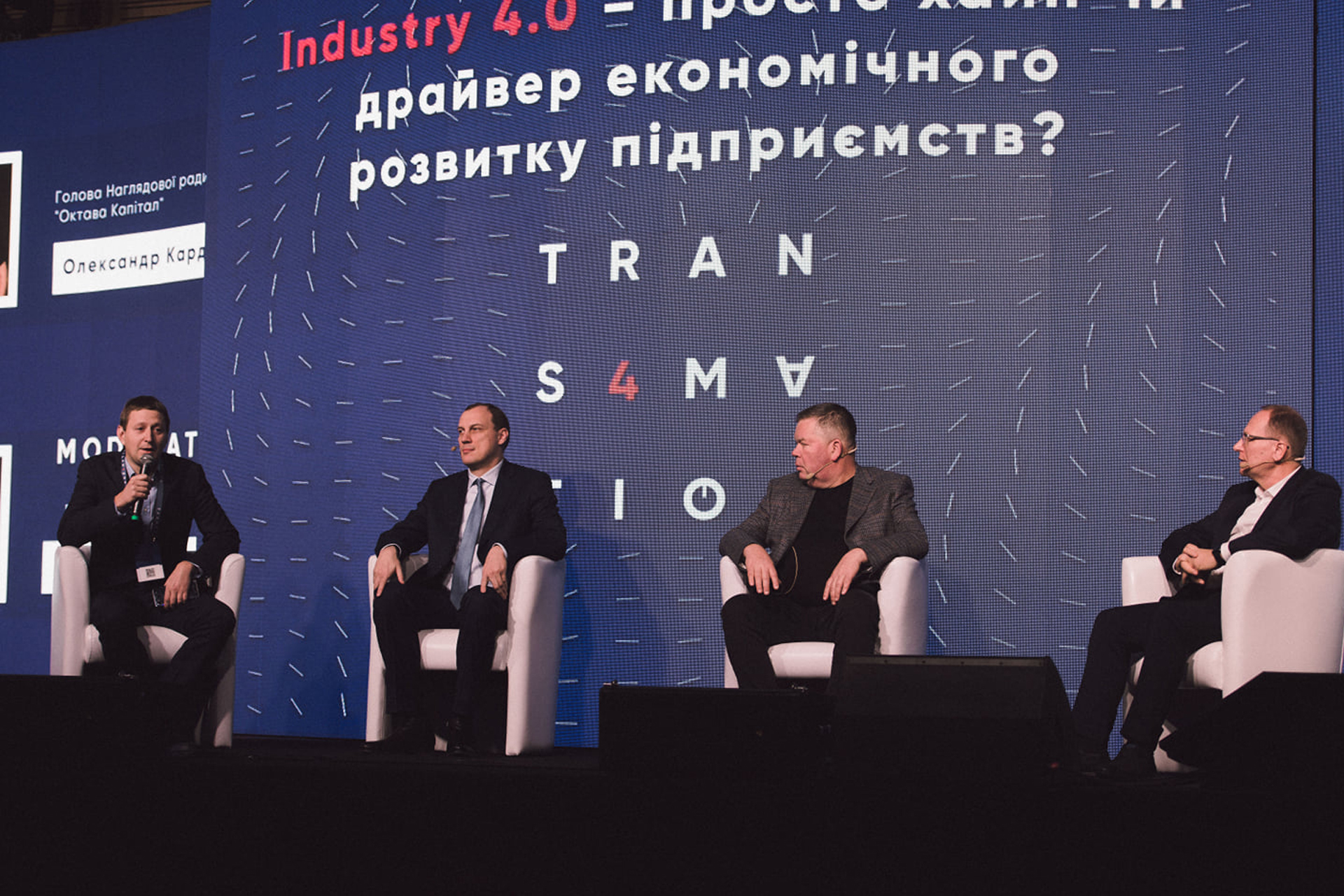 Who are the key players in the development of the industrial high-tech ecosystem, including technology 4.0? Considering the number of activities and the scope, this list of individual industry initiators of Industry 4.0, according to the APPAU, looks like.

In 2019, we also saw the emergence of new players and increased activity. In particular, activity at the industry level has increased significantly. The first Industry 4.0 conference was held by colleagues from the Pharmaceutical Industry (Pharmaceutical Industry Magazine), Railway (Ukrainian Logistics Alliance), Mechanical Engineering (ARCADA). APPAU launches Digital Transformation Roadmap for Food and Processing.