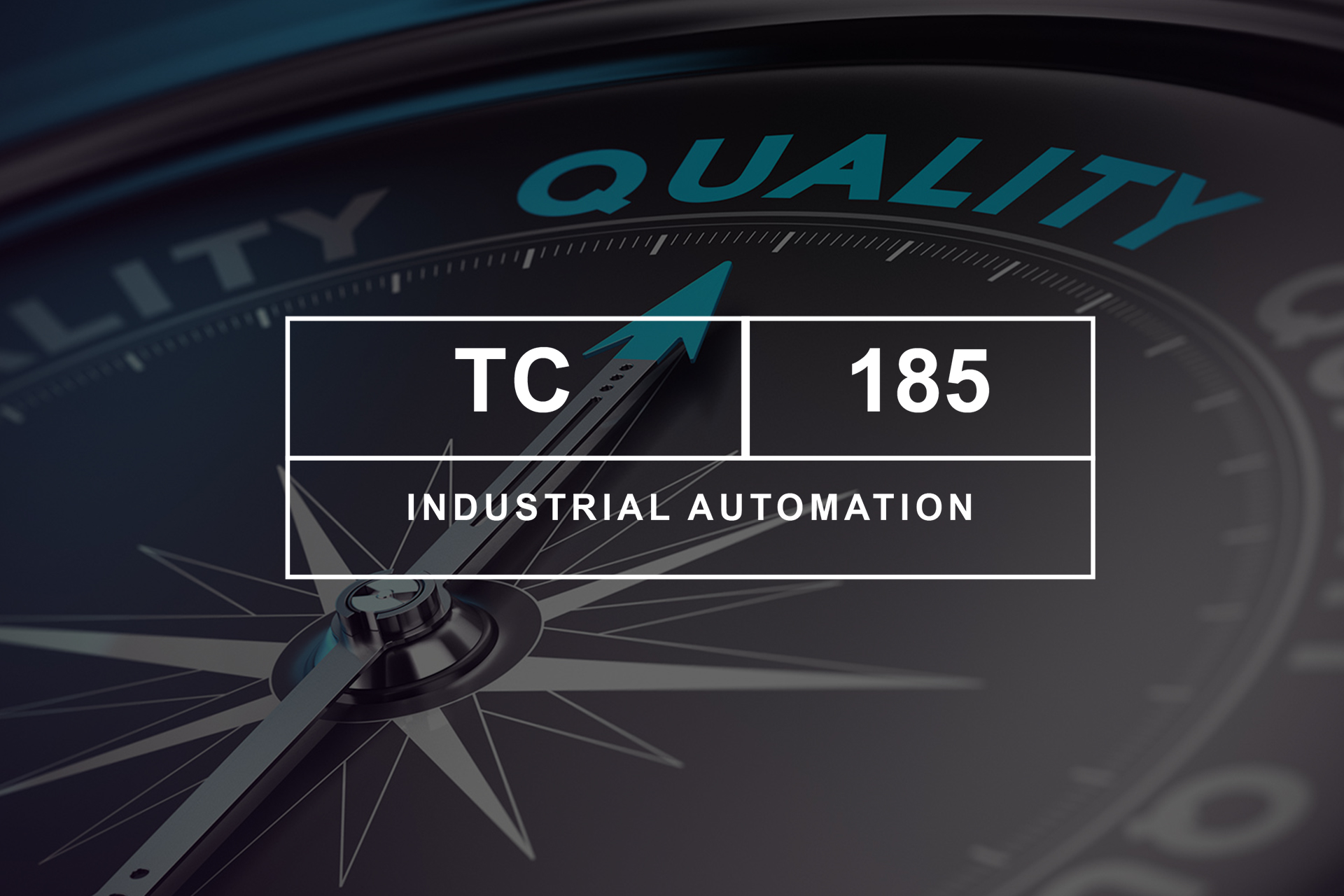 Industry 4.0 is based on international standards. It is impossible to imagine today how to ensure interoperability and interaction of smart machines, processes, things and people without common standards. In Ukraine, Technical Committee 185 «Industrial Automation» (TC 185) works together with the Association of Industrial Automation of Ukraine (APPAU) on many standards of Industry 4.0 in the aspects of their harmonization to Ukrainian legislation and promotion on the local market.

In 2019 APPAU has realized a project aCampus that was specially focused on standardization issues. It was a campaign of the growth of awareness and use of 5 international technical standards by the enterprises of Ukraine. The project was implemented with the help of German Society for International Cooperation GIZ and is one of the directions of improvement in the sphere of technical regulation of Ukraine.

The project addressed numerous challenges as:

The project team of 12 specialists – TC 185 experts – worked for 6 months to significantly improve the situation on the market and in relation to these challenges.

The team brought the level of DSTU 5 international standards IEC / ISO, translated them into Ukrainian, established a regular flow of educational content (dozens of white books, guides, articles, etc.), streamlined all content on a single web resource TC 185 and established regular communication with the market.

As a result of these works, the project involved almost 500 people – more than 130 organizations from the market, the vast majority of which are industrial enterprises. According to the final surveys of the project, almost 50% of them are now actively familiar with the project, and another 20% are considering including standards in their technical policies.

Despite its obvious successes and achievements, the project has also discovered and shown some important common problems. The involvement of enterprises is not a matter of education or market education alone. The issue is deeper and concerns the role of technical directorates in enterprises, the existence of quality technical policies, and development strategies. The lack of these things on a large scale and at the level of enterprise management has determined the low priority of technical standards, and also the lack of willingness on the part of customers to fund such work. The project also identifies other areas of concern that are being addressed by the expert community and the country’s Technical Committees.

But the project has also demonstrated the strength and ability of communities to come together to address such issues. Among the particularly positive results, it would be mentioned the proven ability of technical universities to generate a flow of educational, quality content, attracting and contributing to the project first-class specialists from the client, as well as consultants, and reaching out to process models in the development of standards and knowledge management.

In 2020 APPAU continue the work on popularization of mentioned standards in Ukraine and tackles with new standards.